From one distancing learning teacher/mother, I fou 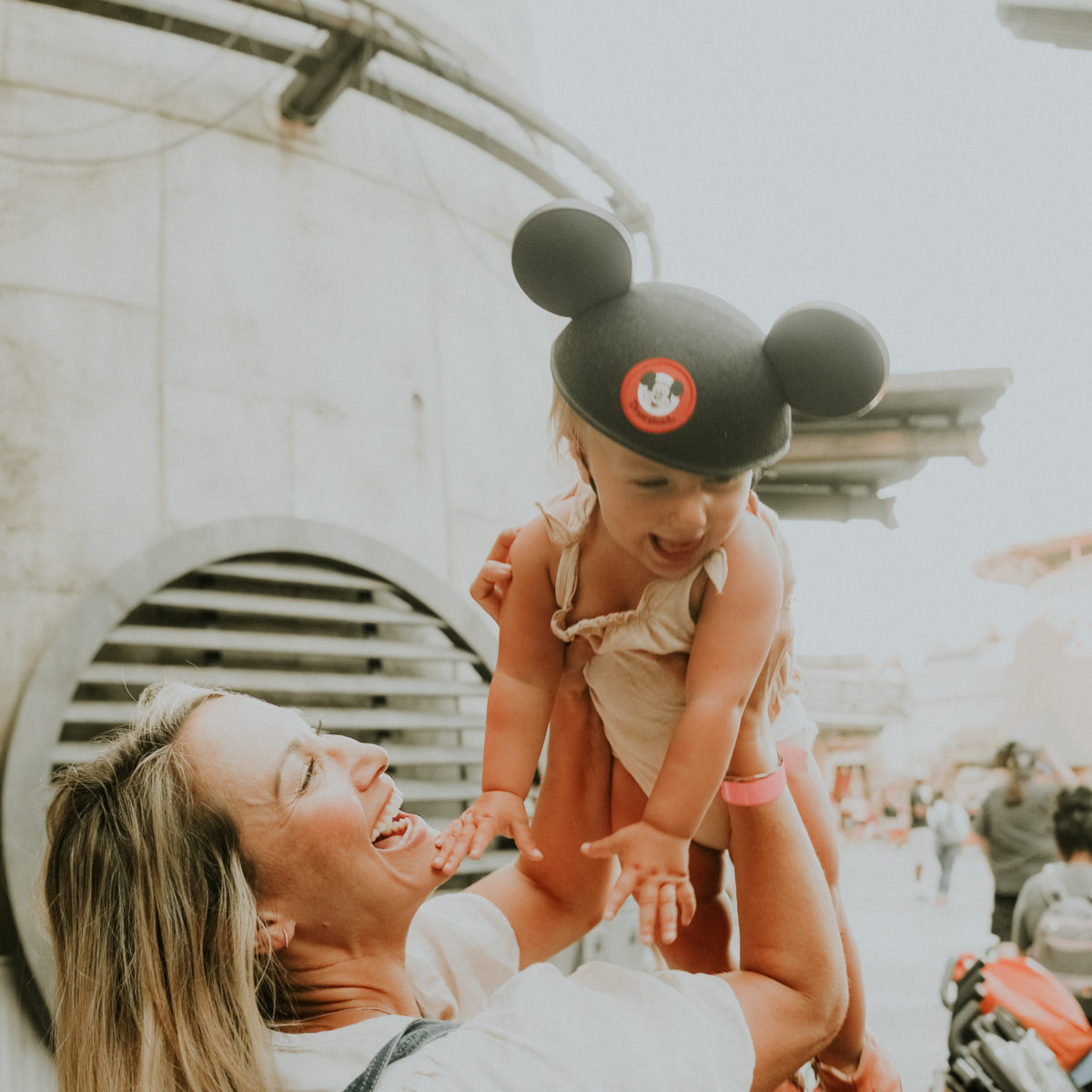 Yesterday I was invited to be a part of the Disney Social Media Celebration. It was an honor to be a part of this conference and learn all that Disney does to reach their fans, create meaningful content and make people happy.

We got to hear from the top voices at Disney; from the senior producer of Maleficent Mistress of Evil Louie Provost to the female construction manager for Walt Disney Imagineering, Kristina Dewberry. We also heard from writers and content creators from Disney Parks Blog….which I didn’t realize was such an asset for any Disney fan! The Social Media Celebration Conference was a day of education on how Disney connects with their audience, learning new ways we can connect with our individual audiences better and of course learning more about what makes Disney so magical.

Here are some of the exciting things happening at Disney:

After the conference Sam met me at Disneyland with the kiddos and we got to experience the new Star Wars Galaxy’s Edge together! The boys and I rode The Millennium Falcon ride: Smuggler’s Run and then we utilized the “rider switch” so Sam and the boys could ride together without waiting in line again. After we attempted the Haunted Mansion with all 3 kids. Once inside the Haunted Mansion Zeke wasn’t having the spookiness so Sam exited with him and I rode with Ruby and Waylon. It really isn’t that scary and during Halloween Time it’s theme changes to “The Nightmare Before Christmas”; but if you have a more anxious child it might not be worth risking. Disneyland Park just brought back the “Main Street Electrical Parade” which is beautiful and nostalgic. It starts at 8:40pm so make sure you get there early as people start reserving their viewing spots around 7:30pm. We suggest picking out your spot to view and then grab dinner while one parent saves the spot. Also if you need to satisfy a sweet tooth the shakes at Black Tap in Downtown Disney are sooooooo good. We ordered the “cookies n cream” flavor and it fed our whole family.

I can talk about Disney Magic forever but instead I’ll just show you some of my favorite photos from the day! 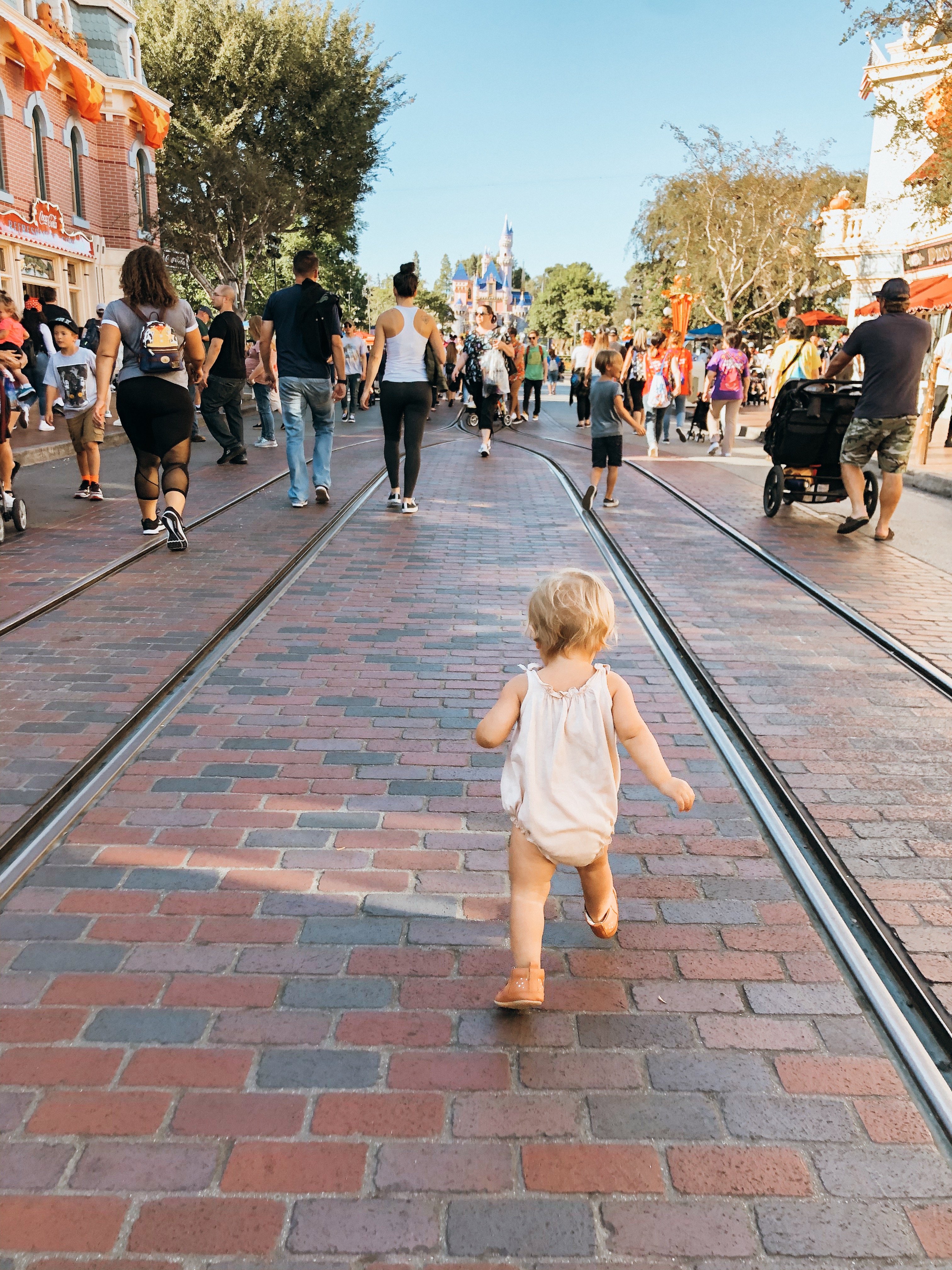 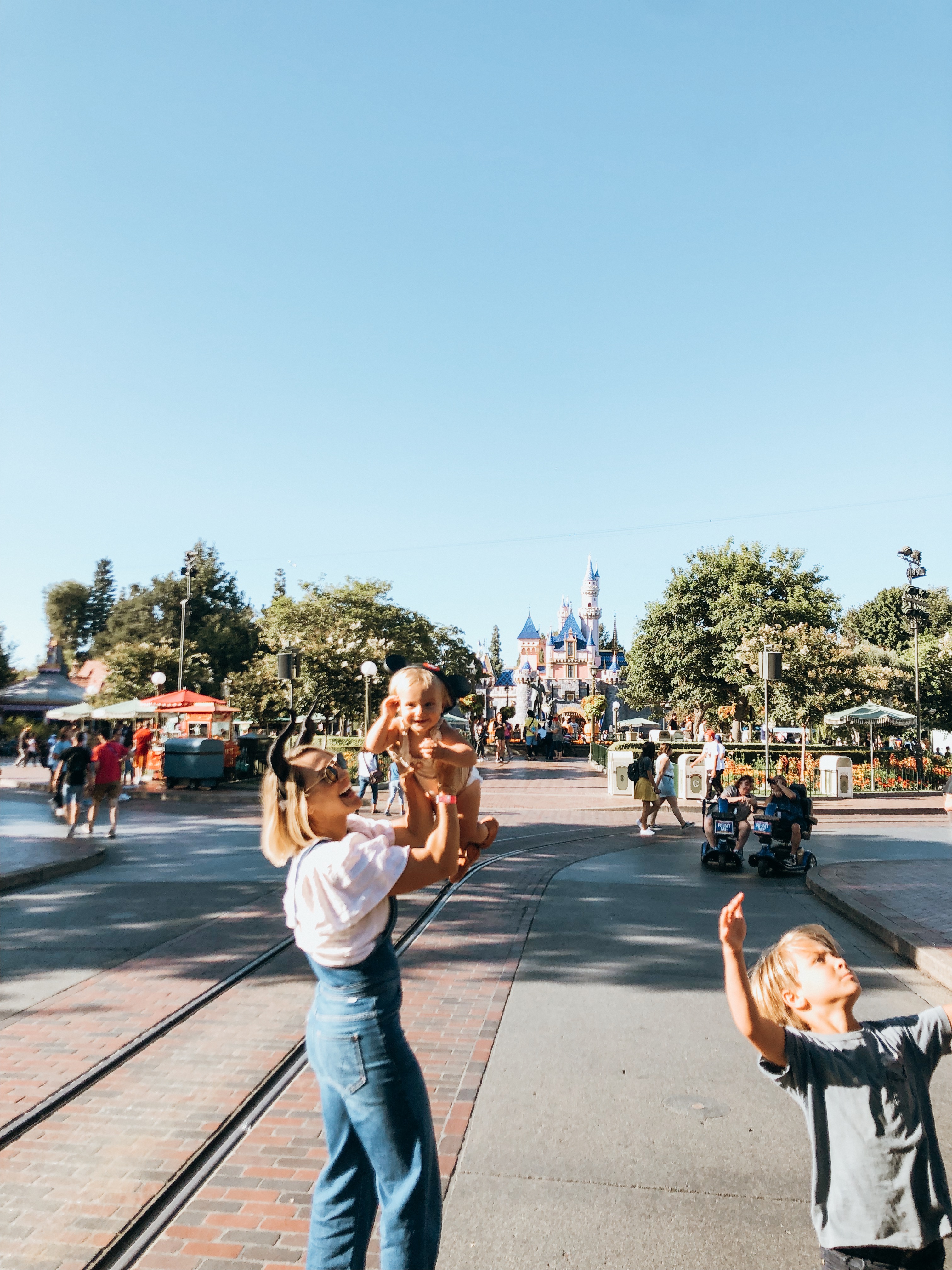 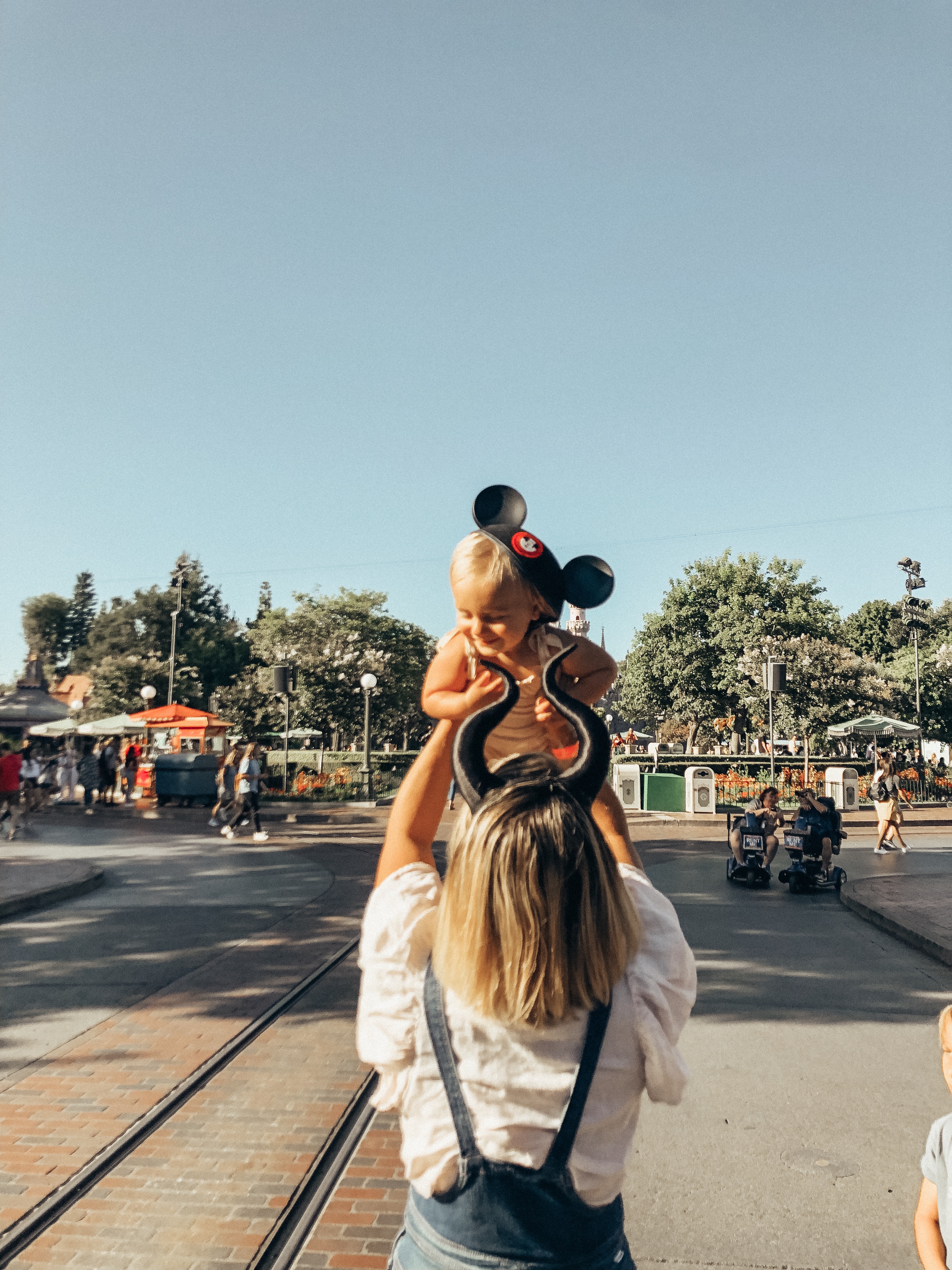 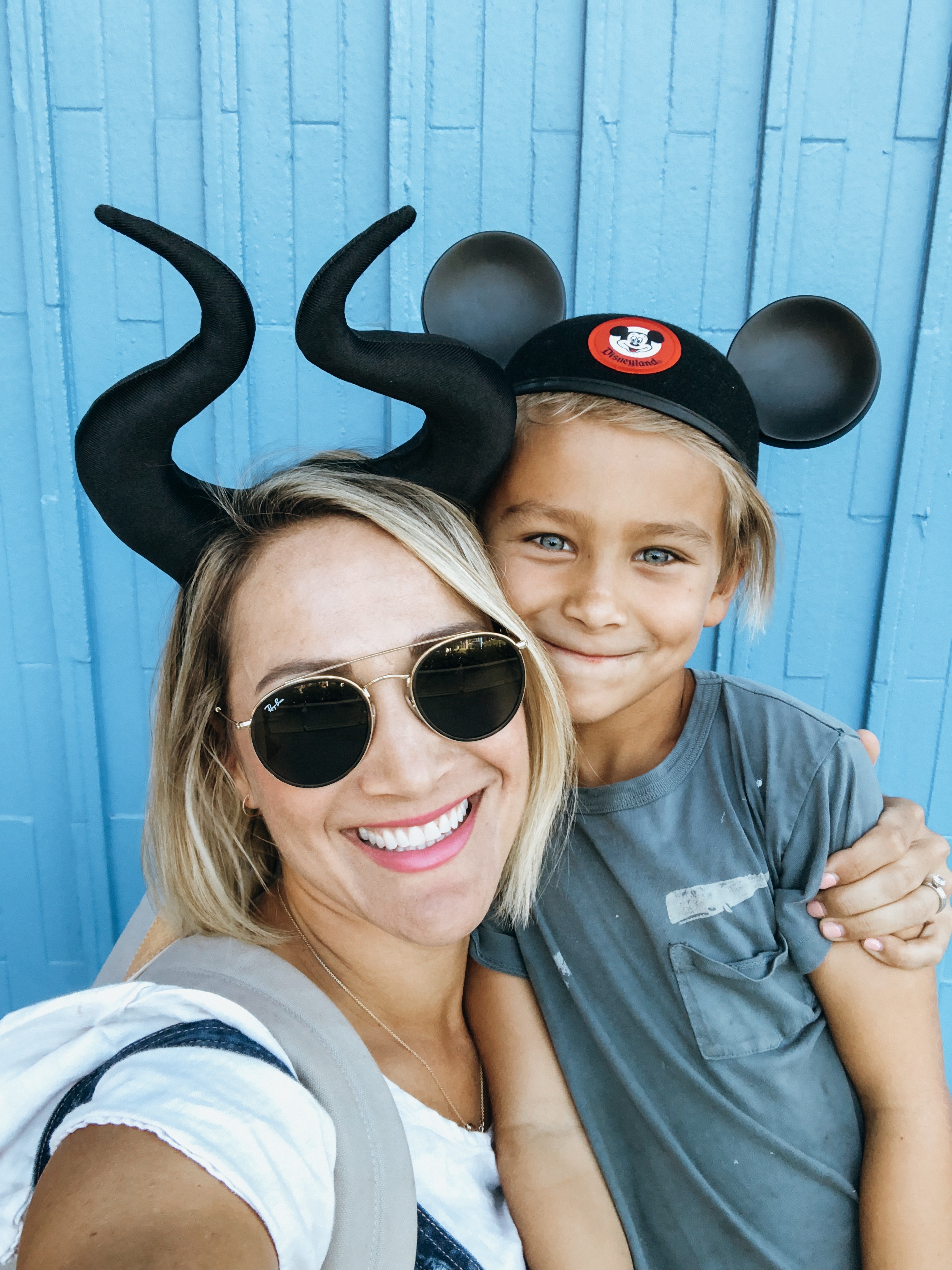 We found a perfect new photo spot in front of the wall at The Millennium Falcon ride: Smuggler’s Run! Now we want to start a Disney movement and hashtag #smugglersrunkiss so we can see how everyone else smuggles a kiss in at Smuggler’s Run! Seriously use this hashtag, we want to see all your photos here. 😉 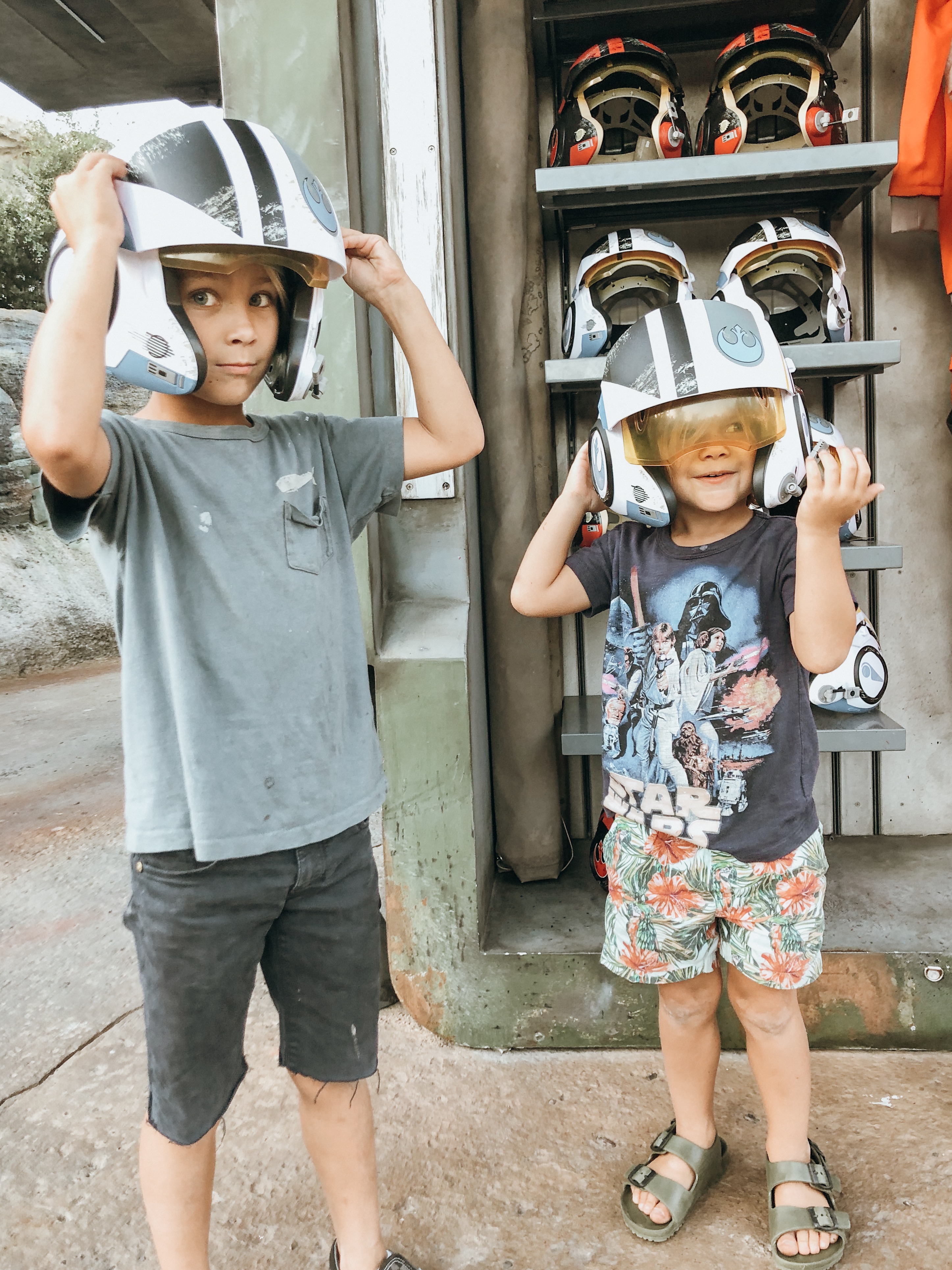 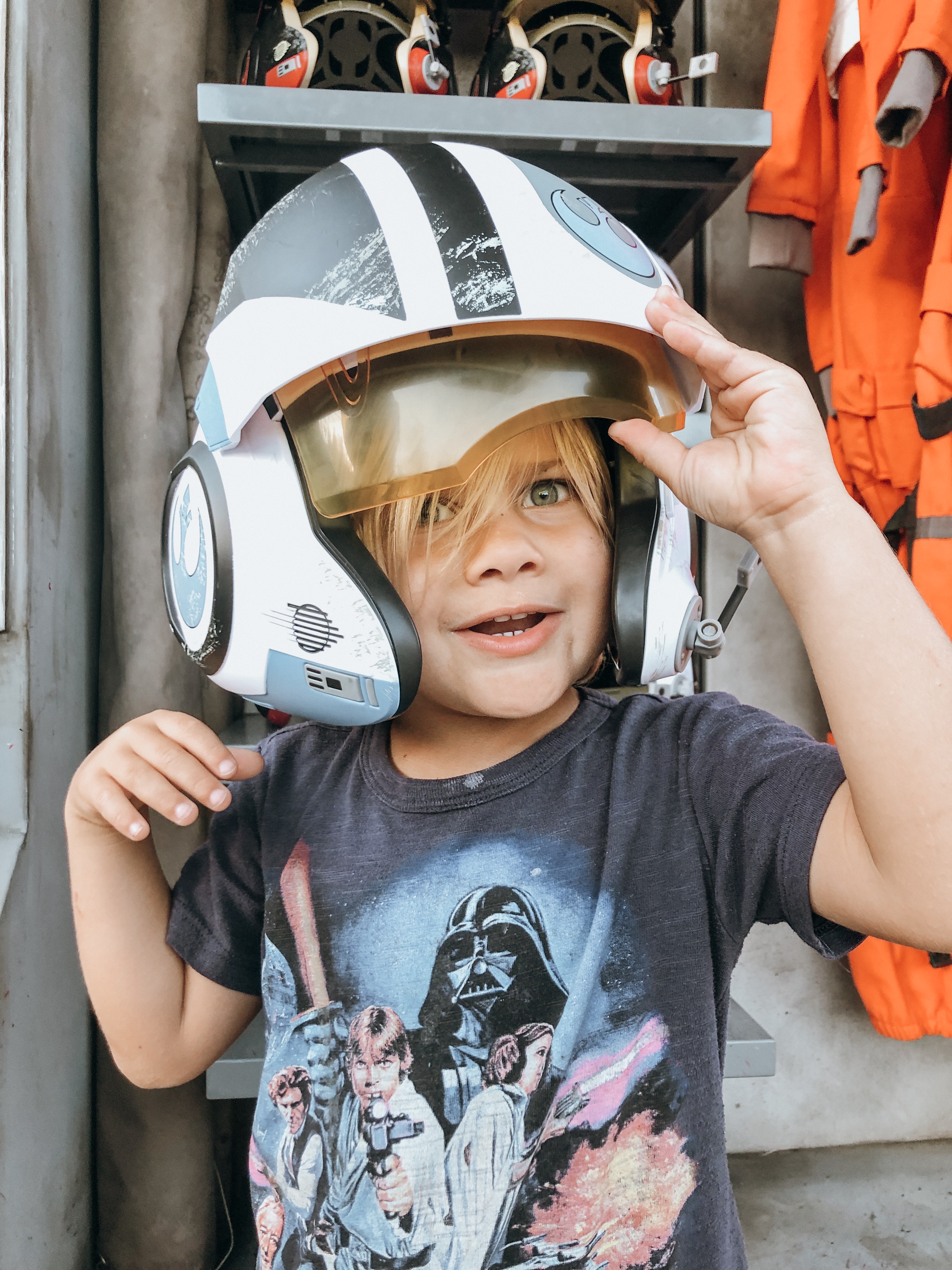 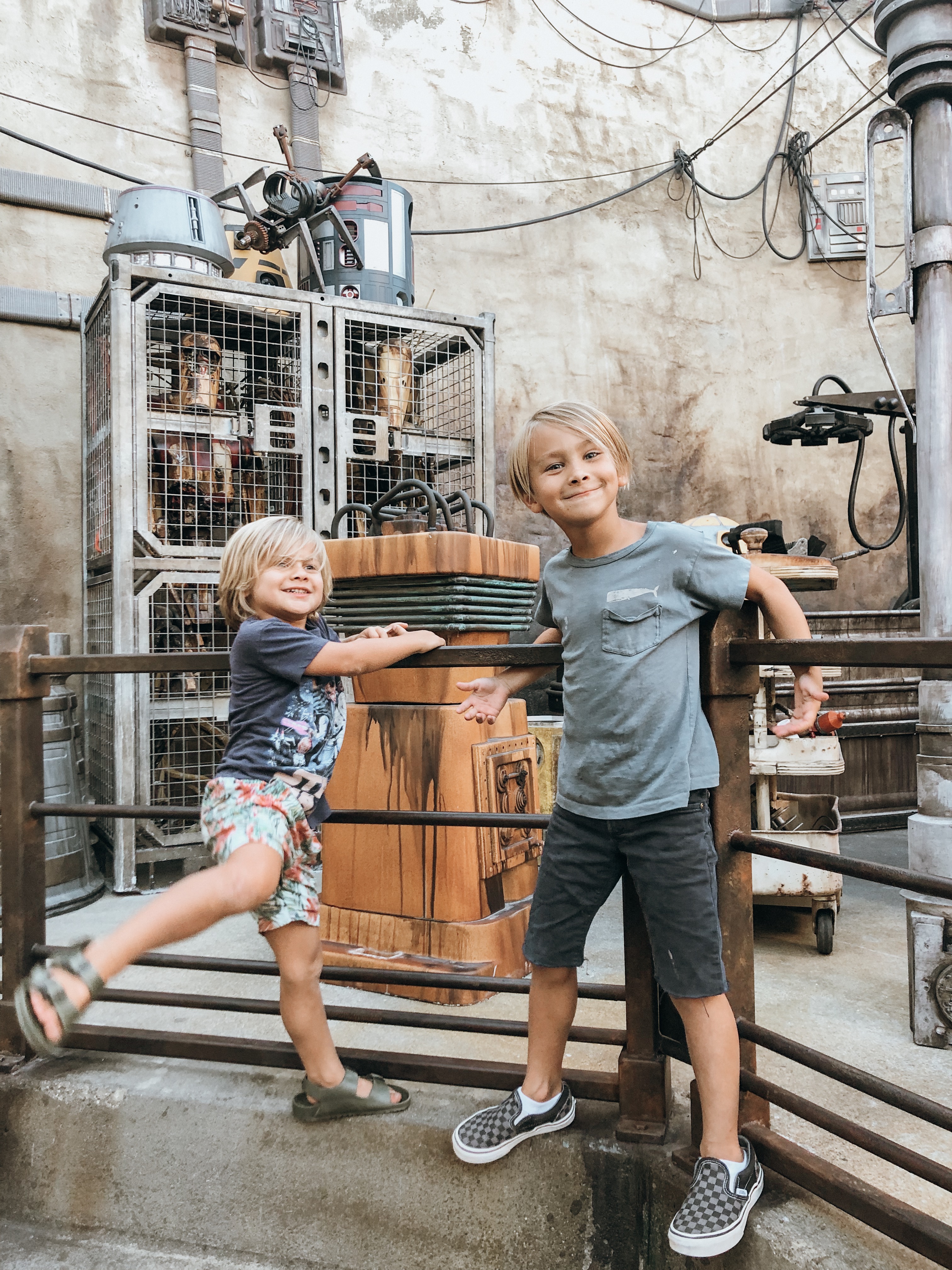 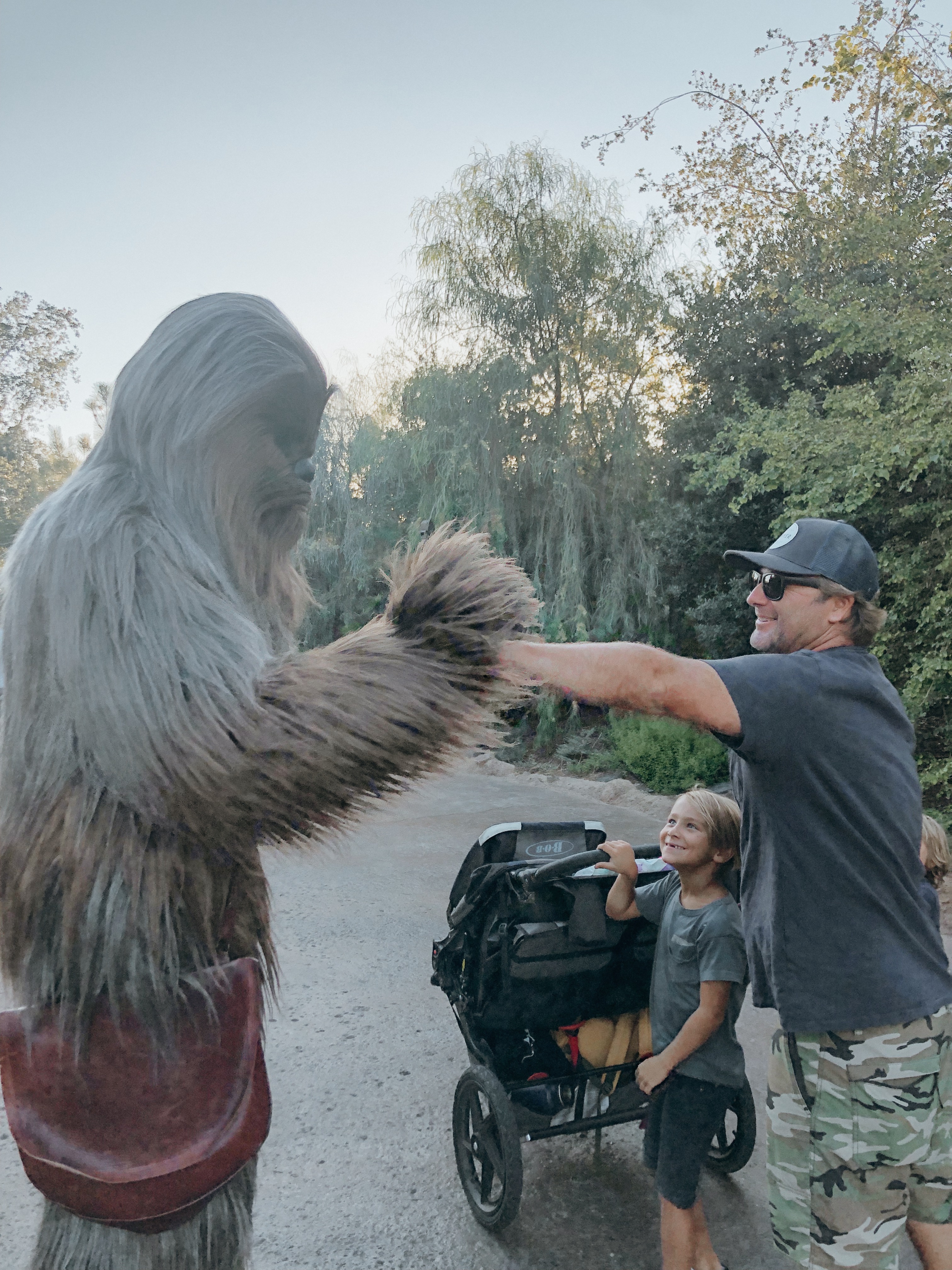 When Sam met Chewy and they bonded over being hairy beasts… that was a direct quote from my husband ha ha. 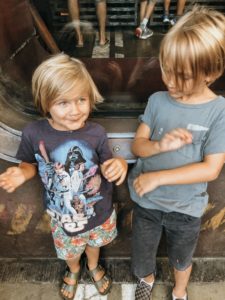 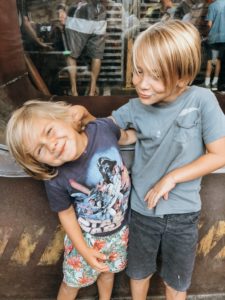 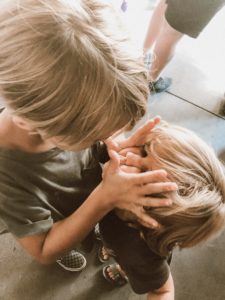 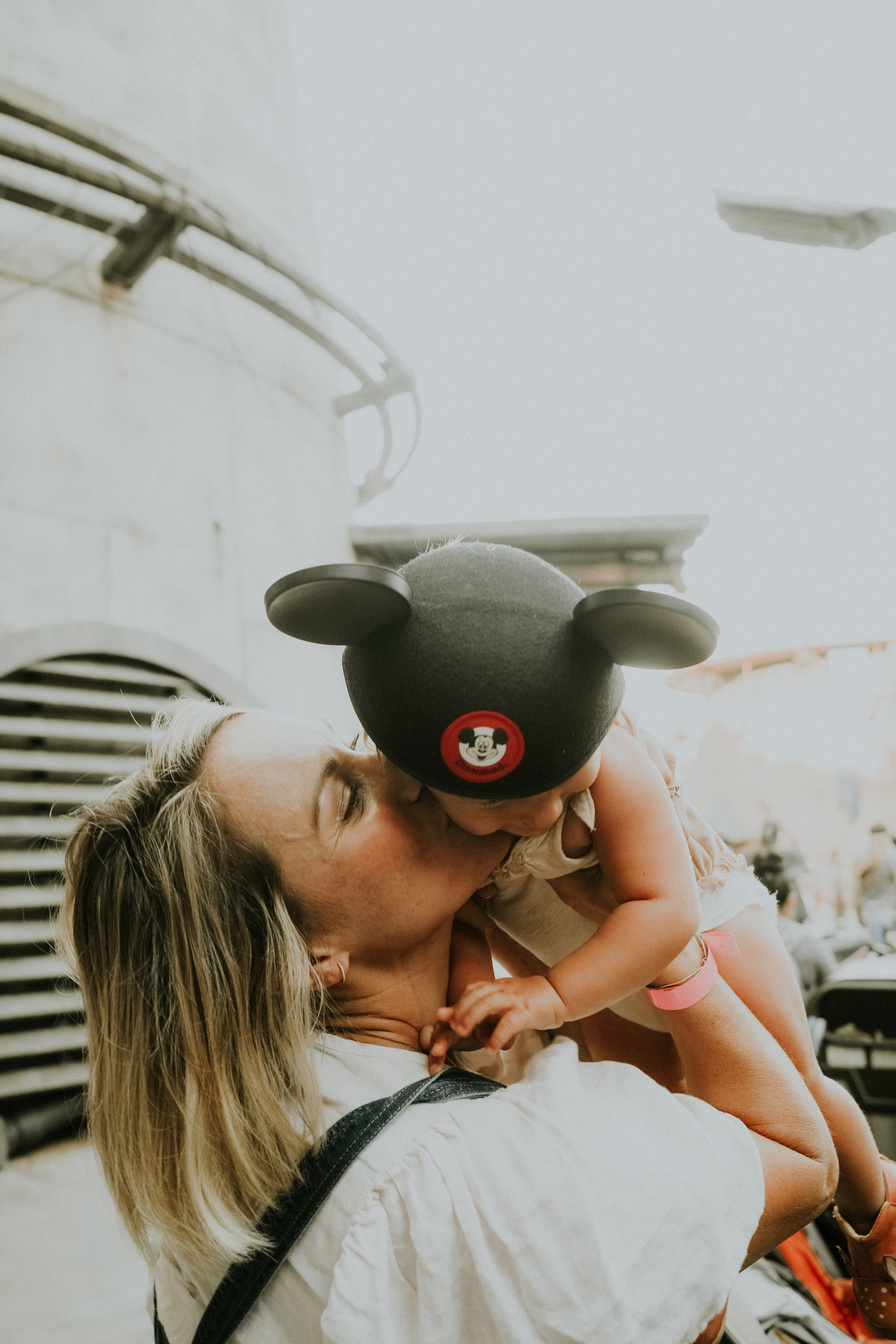 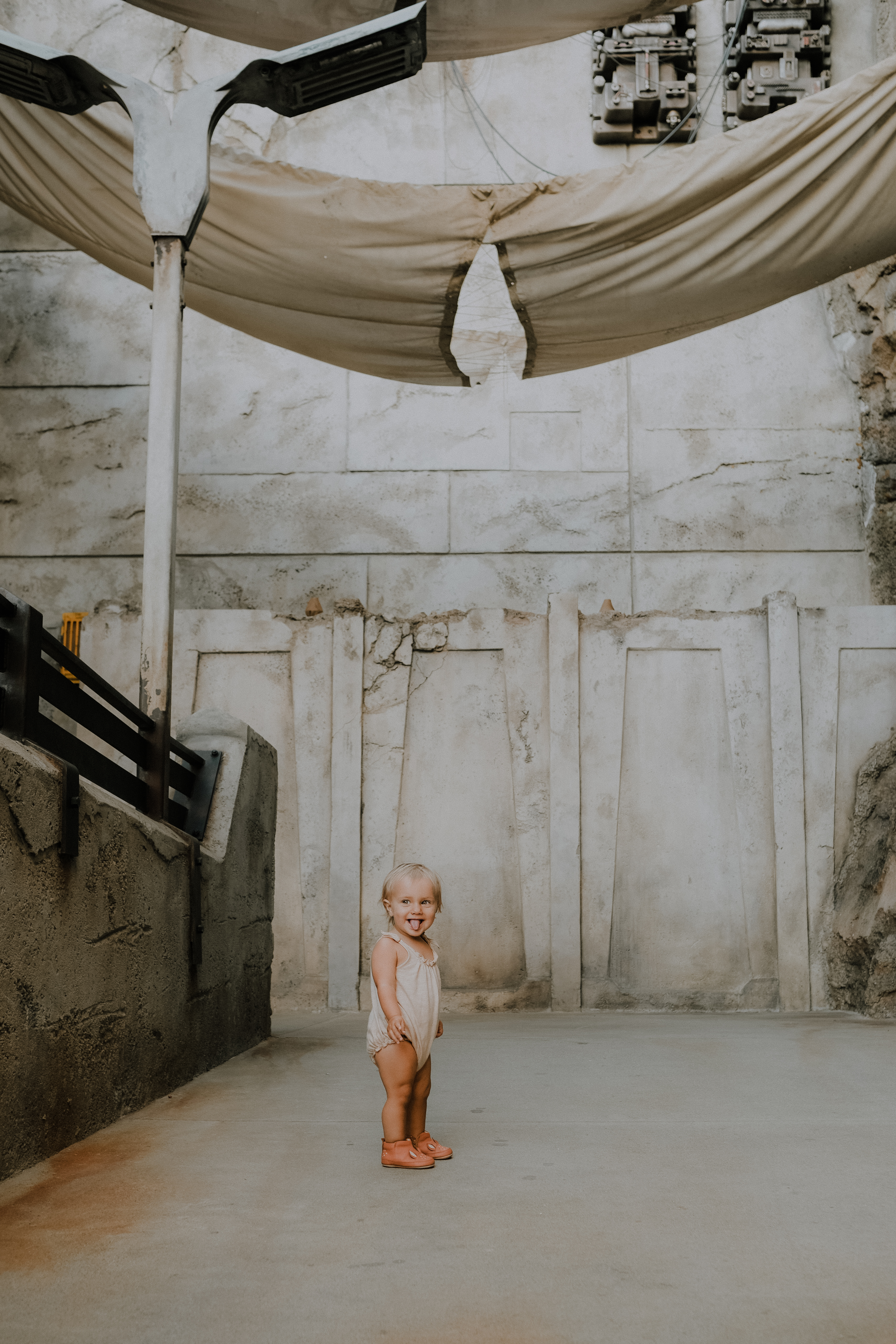 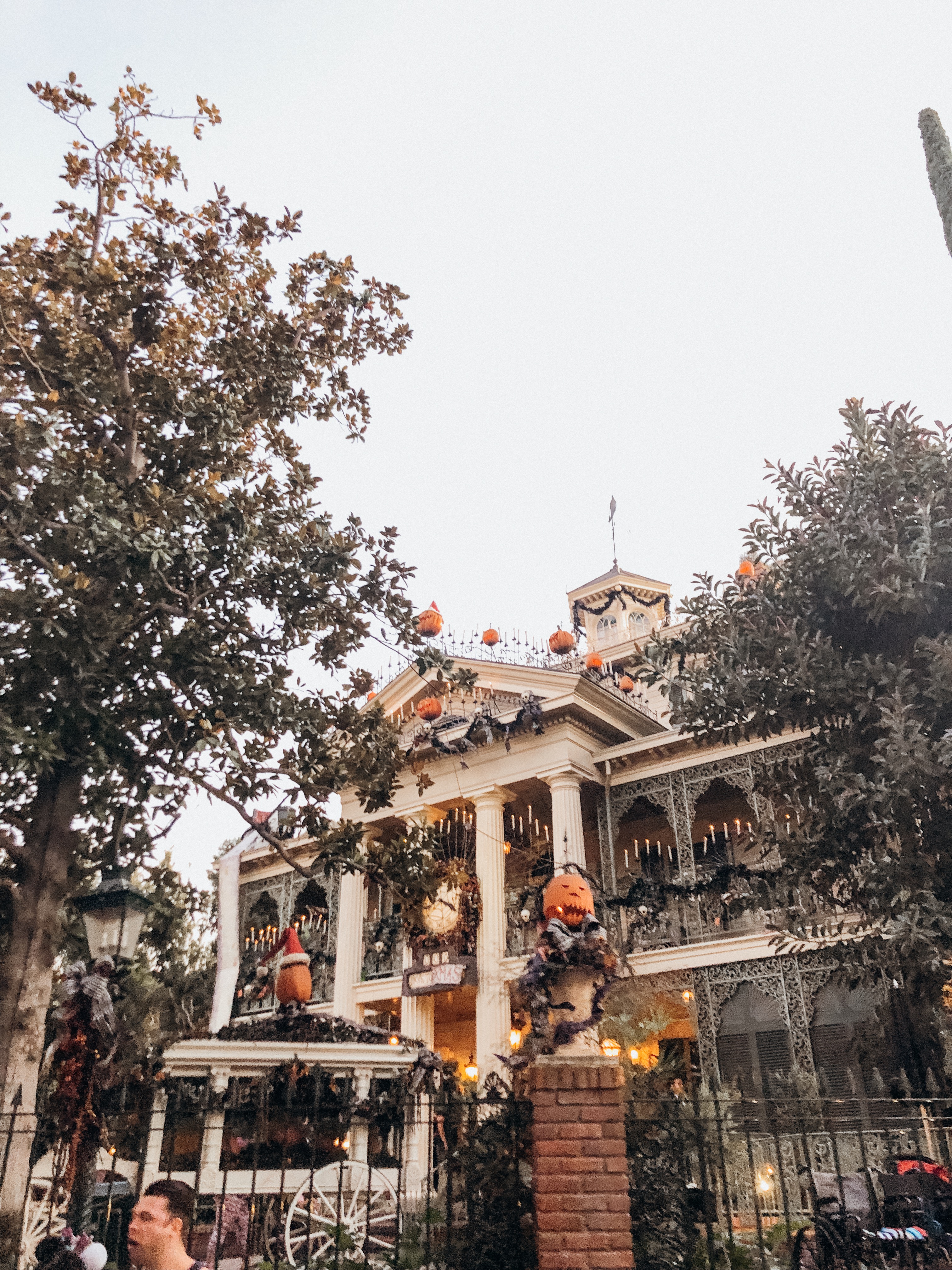 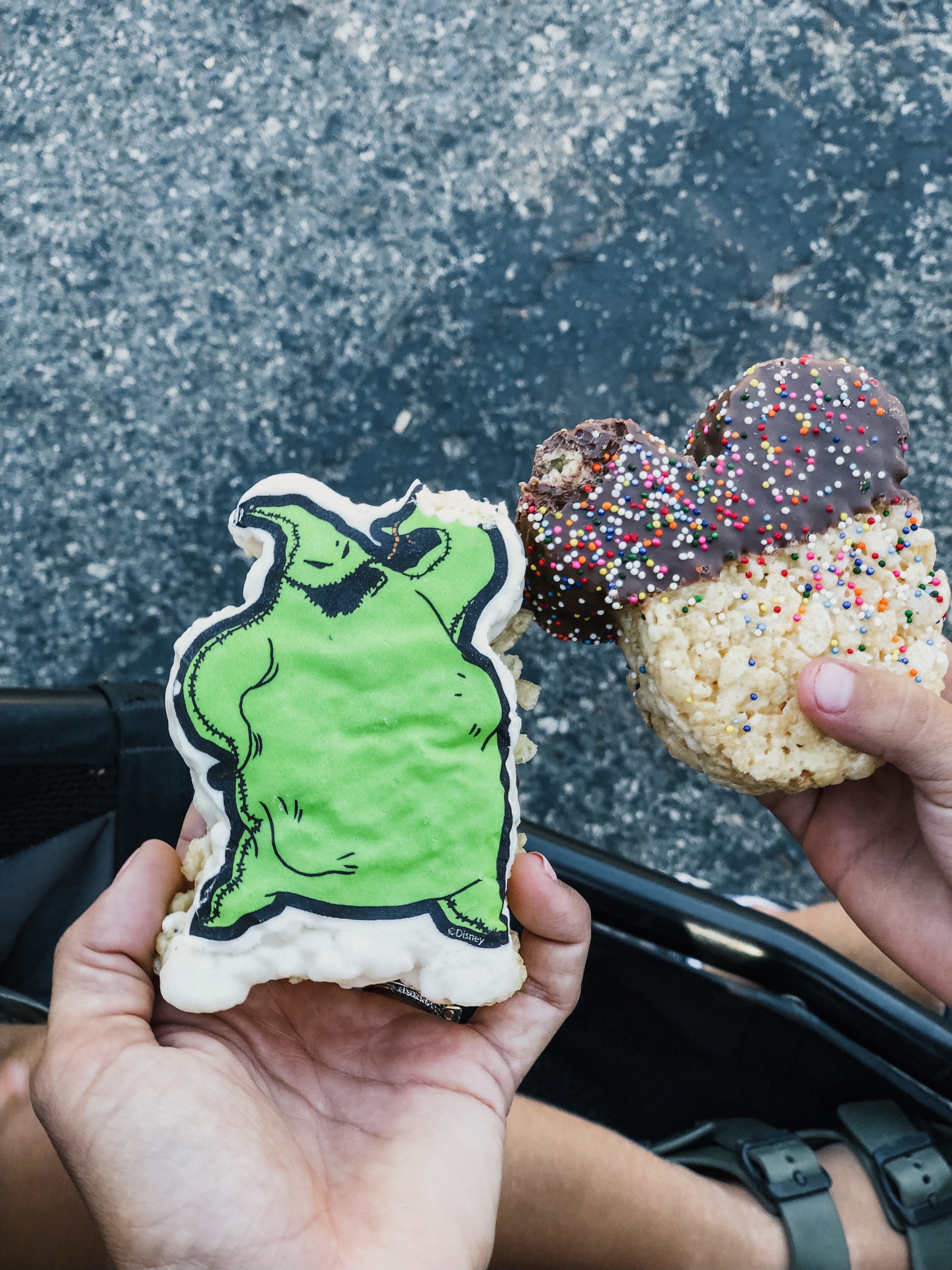 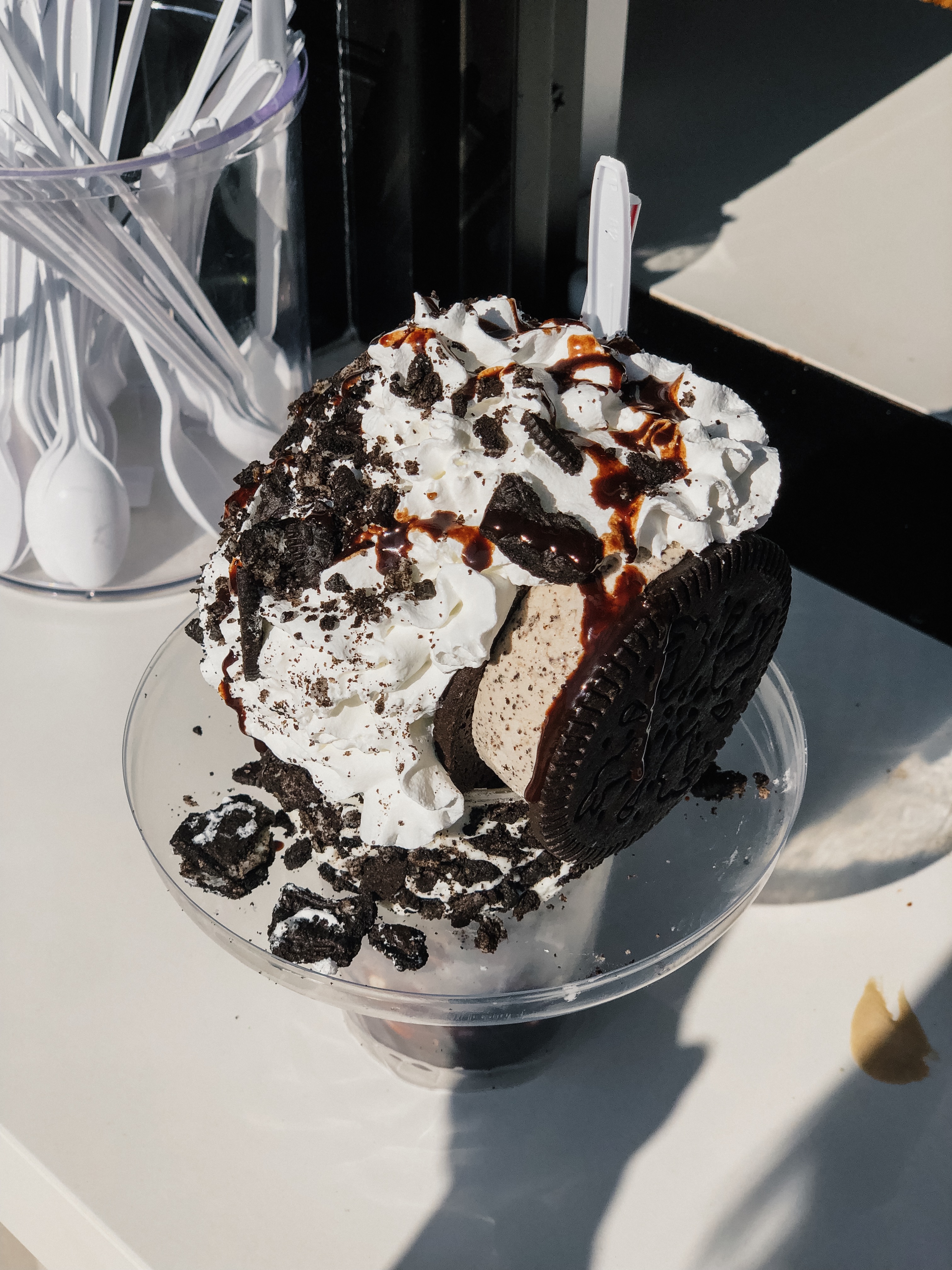 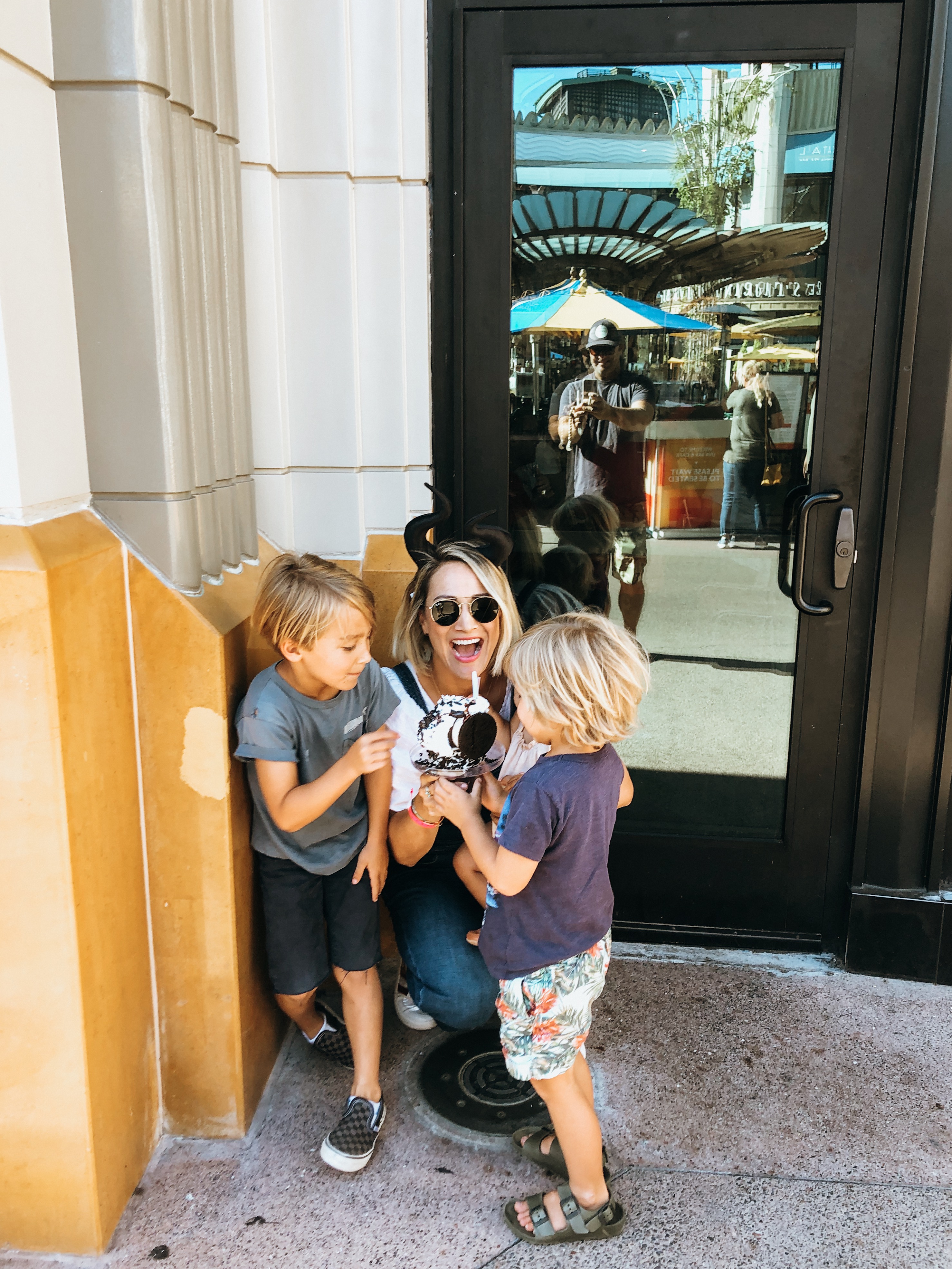 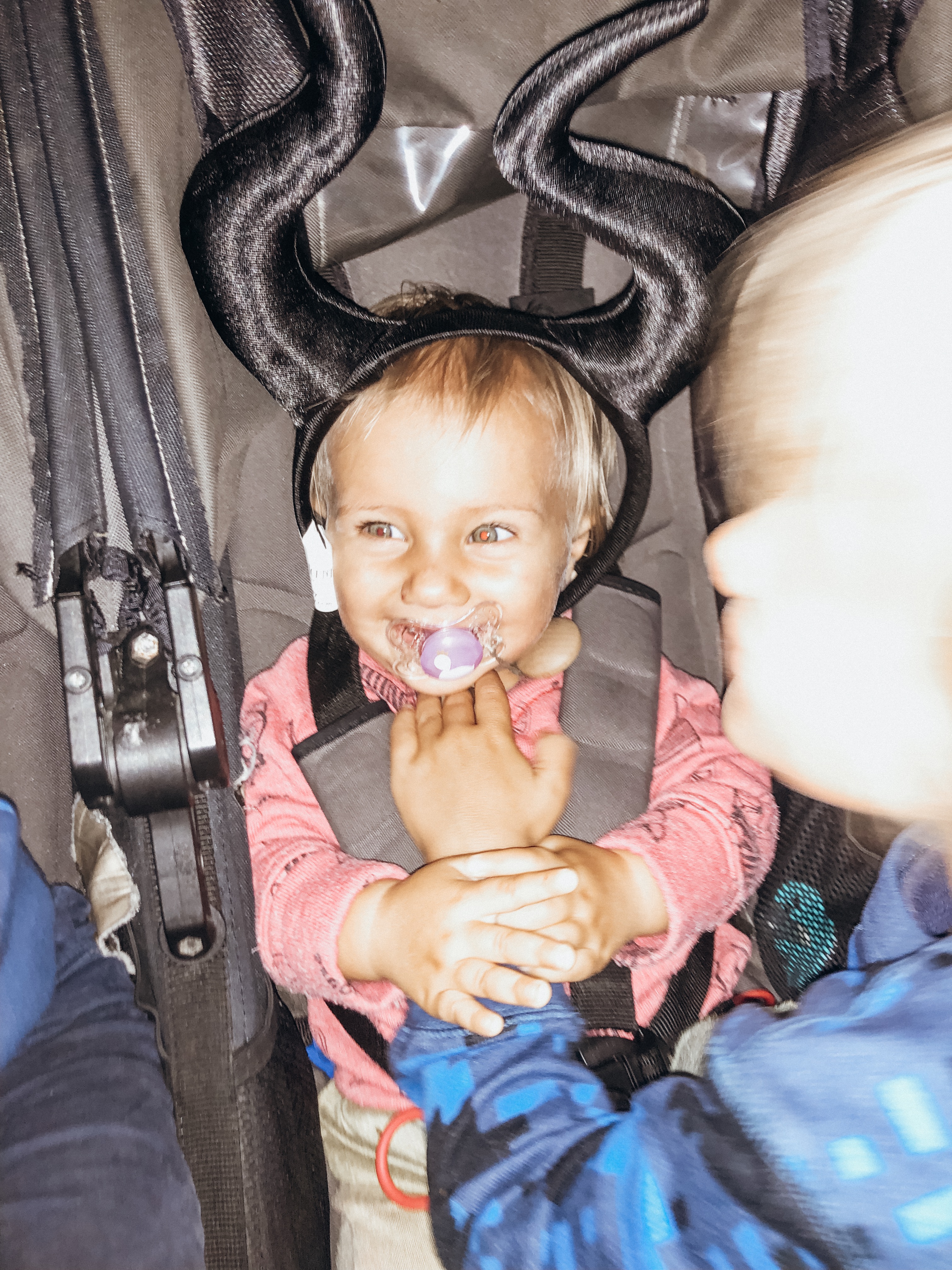 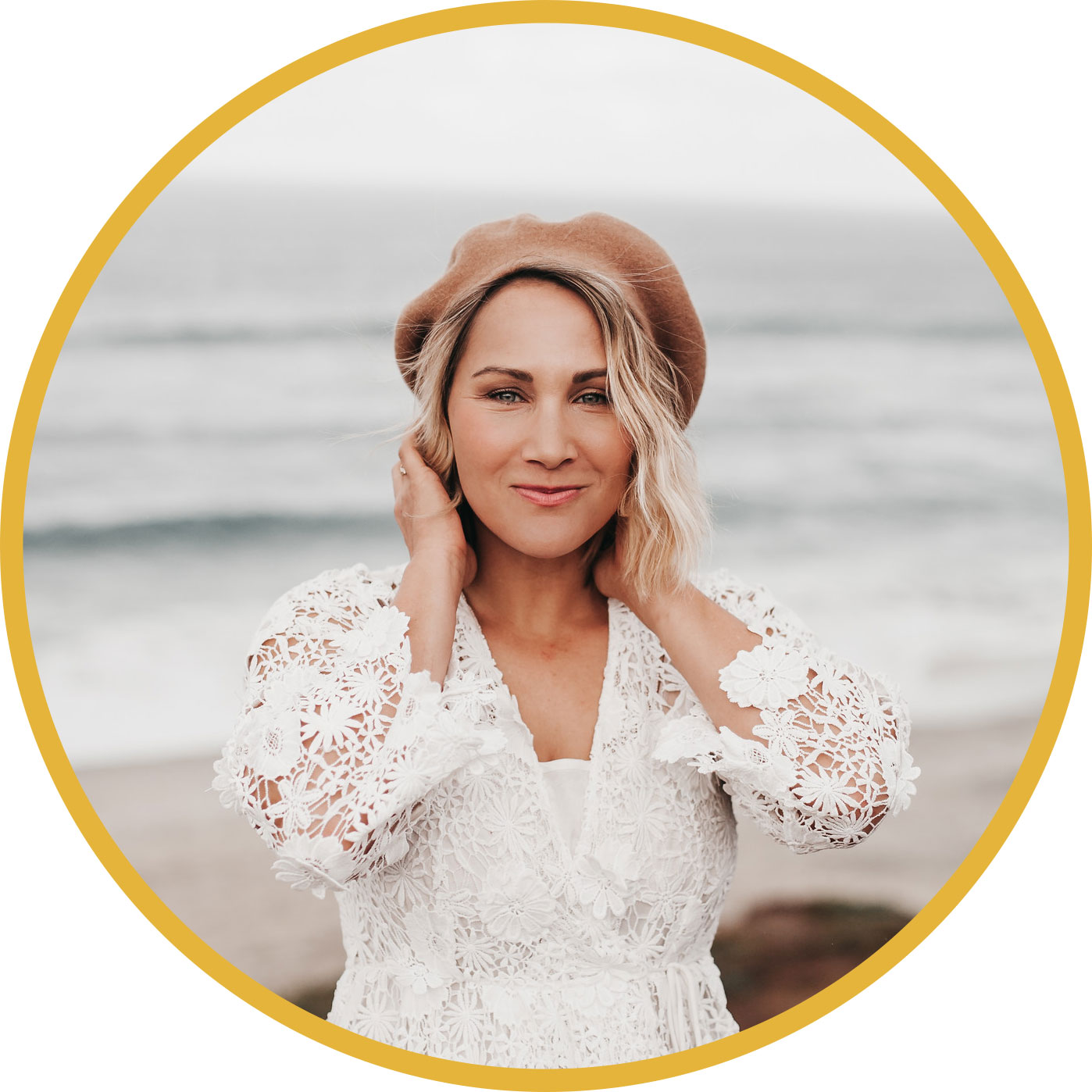 Hi, You can sit with me... I’m Chrissy! I'm a mother, wife, licensed marriage + family therapist & coach and host of the Sure, Babe Podcast. I love personal growth, adventure, style and design...my goal in sharing my life is to help other's live the life they want as well. So let's be online friends cause there's room at my table for you.

Become A Patreon of The Sure, Babe Podcast! 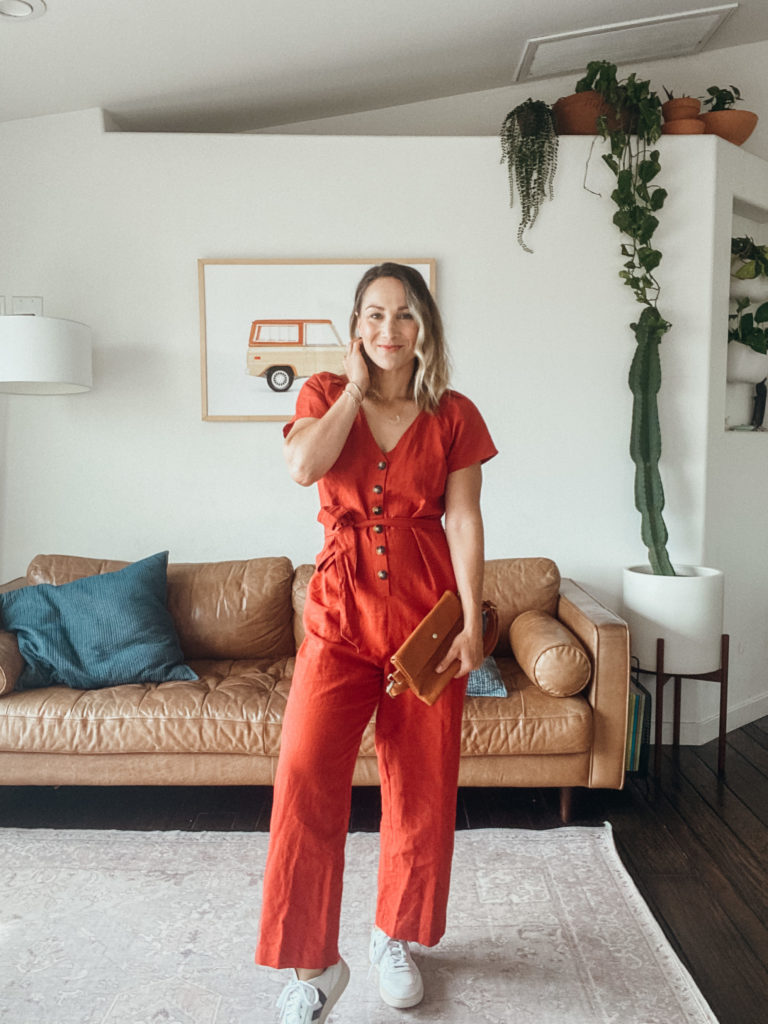 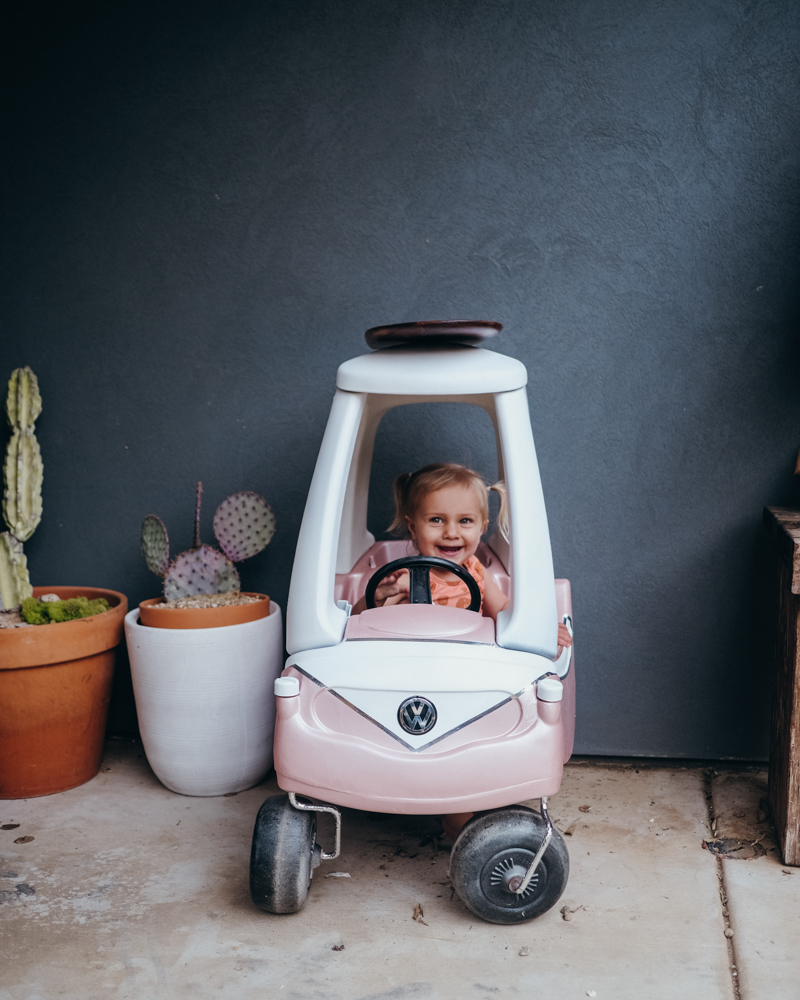 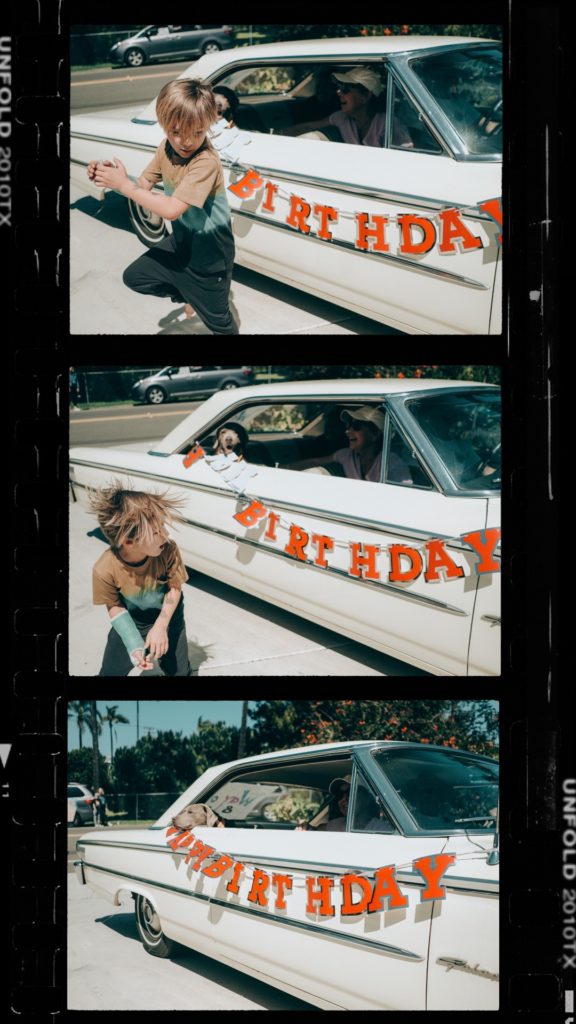 From one distancing learning teacher/mother, I fou

What is your Personality Superpower?

Team Leader or Community Builder; Analytical Boss Babe or Designer Extraordinaire; Introvert or Extrovert? When you discover the special gift that only you have, you can design a business and life you love based on your personality superpower!

What is My Superpower?